Our mission is to get rid of unintended difficulties during crash testing games. From casual fun to complex AAA projects. Our QA testing video games company creates a future where everything is going as planned. We are the first testing video games company specializing in game testing in Ukraine. Our team has been allowed to join the global gaming industry and provide value for both players andcoders. We support the best and biggest testing games online process in the world. Our skills are best suited for creating a personalized test flow that meets the project needs. Starting as a one client team focused on quality assurance for a single project, we are gradually recognizing our potential as an international quality assurance lab focusing on games
Our values:

Our dream of better games and a safer world will one day come true!

After signing an NDA the QA team will provide:

✓ real bug examples;
✓ time estimates for each platform;
✓ test-plan draft at any stage of development;

After assessment, we will have a discussion round to approve the estimates.

The company quality assurance was found in 2013 and we have had to work hard to get where we are now.

We took over Fabrika Coworking Space, for the first time, struggling to gain experience and fame.

We moved to a new office building, headquartered on the 8th floor, which was breathtaking.
At this point, most of the processes and documents had been established.
We began to hire more people.

The year with no events when we accumulated budgets and expertise with no rapid growth or exciting projects.

This was the year of lots of calls and negotiations.

Started to work with Zeptolab,
Nanobit and Sports Illustrated Play.

Some of our employees worked on freelance projects in local companies helping us to educate new testers.

We planned to smash the wall in the office and create an open space.

Located in the customized open space

Our team has ensured SnoopGame on the international stage by showcasing our services.

Located in the customized open space 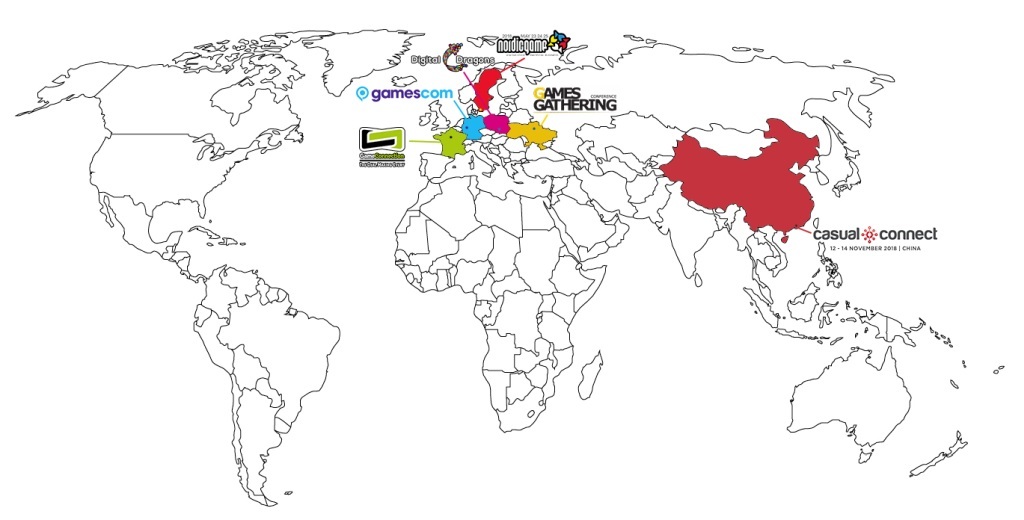 Our team has launched an offline course platform to train young testers to develop an industry.

There are 30 alumni by now

Find out more at courses.snoopgame.com (The site is in

Ukrainian/Russian for our hometown)

You can book a call without Business Lead to learn more about SG QA plans and goals.

Became a member of Sony and Microsoft partners program

Established the new branch in Estonia